Pets by Royal Appointment: The Royal Family and their Animals 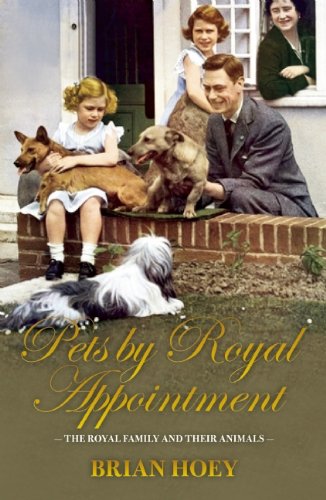 Hosted for FREE by Boardhost.Create your own free message board!